Who can become a OneNeurology Ambassador?

We are currently seeking ambassadors to represent the below regions:

The selection criteria for current programme participants are based on their preparedness to take national/regional action, to represent the wider neurology community, to engage meaningfully with various stakeholders in their countries, to monitor progress and report back to the OneNeurology Partnership.

We will also look for diversity in profiles – ensuring representation of different countries and disease areas.  However, Ambassadors should be proficient in the use of English.

Ambassadors can be drawn from the following stakeholder groups: patient organisations and healthcare professionals. Ideally there will be a majority of patient representatives to ensure that the initiative remains patient-focused.

How will Ambassadors be supported?

Alongside a comprehensive range of resources to equip these organisations to engage in more effective advocacy, ambassadors will have ongoing support from the OneNeurology Secretariat.

Ambassadors will have the opportunity to be part of a global movement, whilst becoming a central actor in their region – leveraging an increased focus on neurological disorders globally to push for impactful actions locally.

Note: This is a voluntary role, no payment will be made. However, this work should be complementary to advocates’ activities nationally and can be used to push forward their own agendas nationally/in specific disease areas.

“Due to increasing burden of brain disorders, neurological scientific and patient’s associations should get involved in decision making together to support research and care in neurology and brain health worldwide, together with WHO, EU and all relevant international and national organizations.” 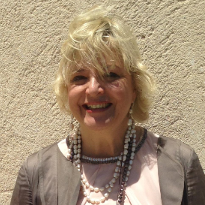 “I wish to see uniform neurological services throughout the country and reduced treatment gap in diseases like epilepsy. We need to priority of acute neurological diseases and inclusion of neurorehabilitation at subdistrict level, including insurance coverage for long term rehabilitation.” 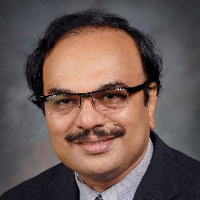 “I want to see change in the attitudes and behaviour towards people living with neurological disorders. Stigmatization and prejudices are, in most of the cases, our reality when we meet new people. I have started with combating it, working with young people. I wish to spread good results in my and neighbouring countries.” 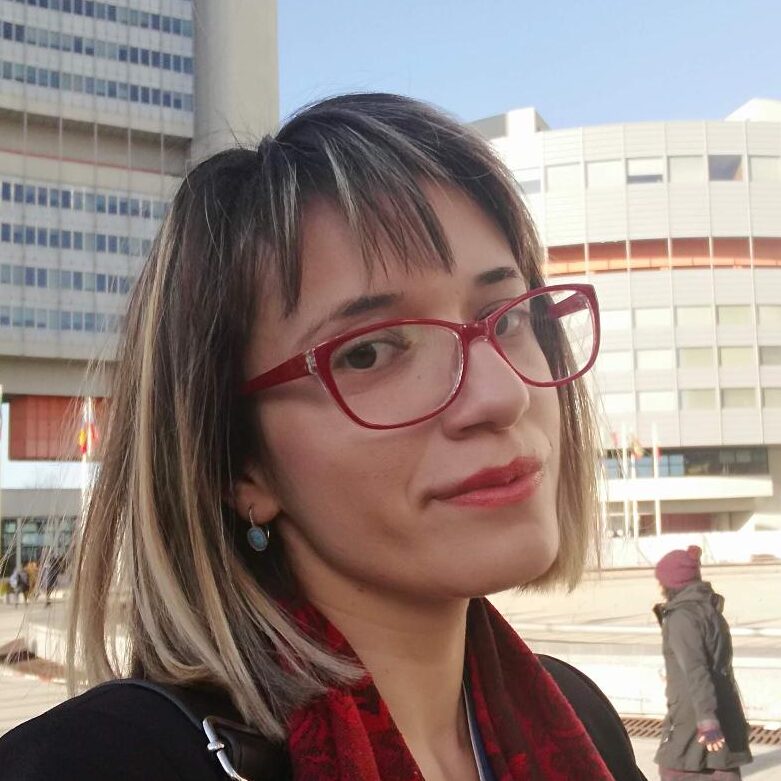 “One of the biggest challenges faced by the Indian healthcare system is the health disparity. There is a huge urban rural divide with almost all the medical facilities are placed predominantly in the urban areas. I wish to see the bridging of gap for improved health equity by having a national health system.” 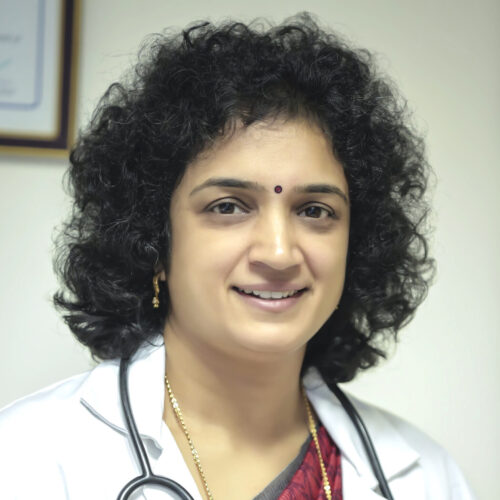 “My number one priority for OneNeurology would be to embed patient-centric innovation that better aligns PROs with CROs, with patient experience at the core of every decision-making system and to ensure more equitable health care coverage across the EU and beyond.” 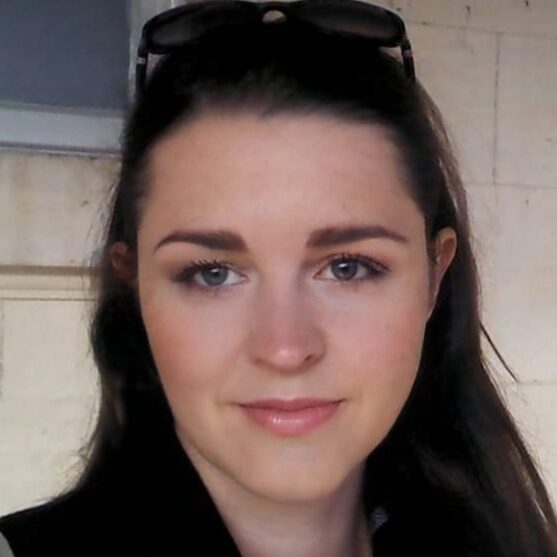 Meet all our Ambassadors here >>

If you fulfil the above criteria and are interested in becoming a OneNeurology Ambassador, please contact us, and include your responses to the questions below:

The One Voice for Neurology podcast explores why it’s time to make neurology a global priority and what that could mean for those living with a neurological disorder.

In a series of thought-leadership pieces, partners and supporters of the OneNeurology Initiative share their views on brain health and neurology.

Download OneNeurology resources including infographics and fact-sheets to support your neurology advocacy efforts.