The OneNeurology European Summit, organised under the auspices of the Slovenian Presidency of the Council of the European Union 2021, and the OneNeurology Partnership, will advance the ambition to build a European Health Union in which we address key common EU health challenges together, in a more coordinated and efficient way. In this regard, the EU needs to raise the priority of neurological disorders, which are the third leading cause of deaths in the EU and are identified as one of the NCD priority areas in the EU4Health Programme.

The global action plan on neurological disorders will be adopted by WHO in 2022. The EU countries overwhelmingly supported the development of the plan. The Summit will discuss how the EU can best prepare for its implementation in Europe in a coordinated way, and in an alignment with the EU4Health Programme, to improve brain health and neurological care for one-third of the EU population that will be affected by neurological disorders.

The Summit will identify the best ways for an effective and coordinated implementation of the WHO global action plan on neurological disorders in Europe. In particular, it will look at the plan’s main target, i.e. the development of national neurological strategies in all EU countries. To that end, the summit will result in a call to have an EU instrument to provide an exchange platform to facilitate the creation of those national plans, such as the EU Joint Action.

– Which target audience will benefit from it?

The Summit will bring together global and European experts in neurology, representatives from WHO, European Parliament and Commission, Member States, clinicians, researchers, NCD community, patient groups and civil society. Active participation of EU member states governments will be key. We believe that together we can bring hope and solutions to the millions of people in Europe living with a neurological disorders, by inspiring and equipping our decision makers to take action! 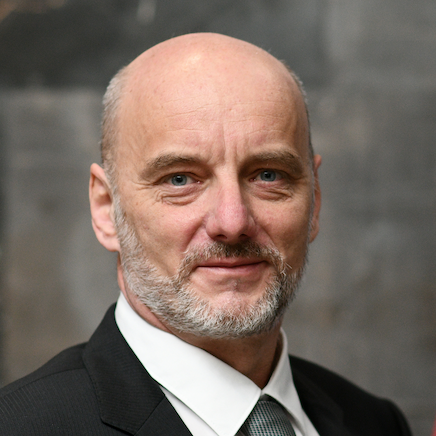 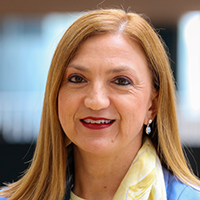 Dr Natasha Azzopardi-Muscat, Director of the Division of Country Health Policies and Systems

Dr Natasha Azzopardi-Muscat, Director of the Division of Country Health Policies and Systems 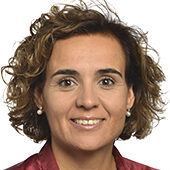 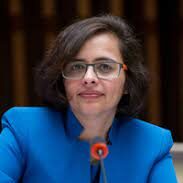 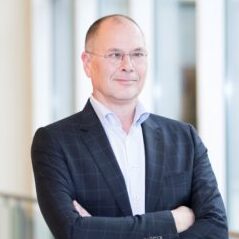 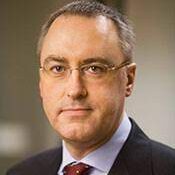 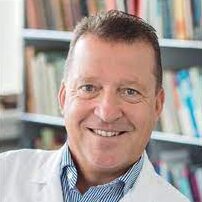 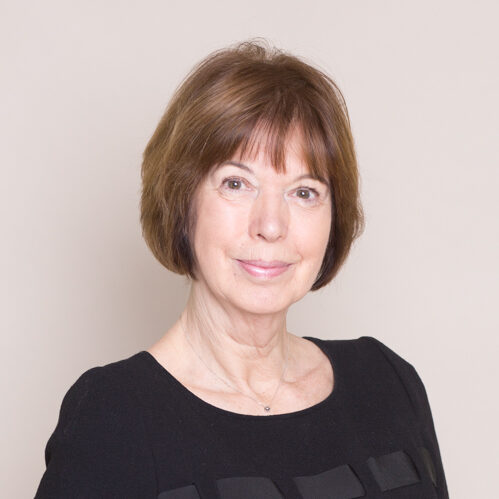 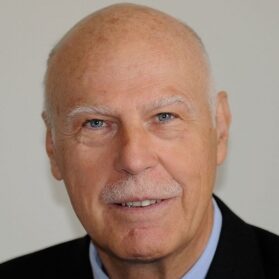 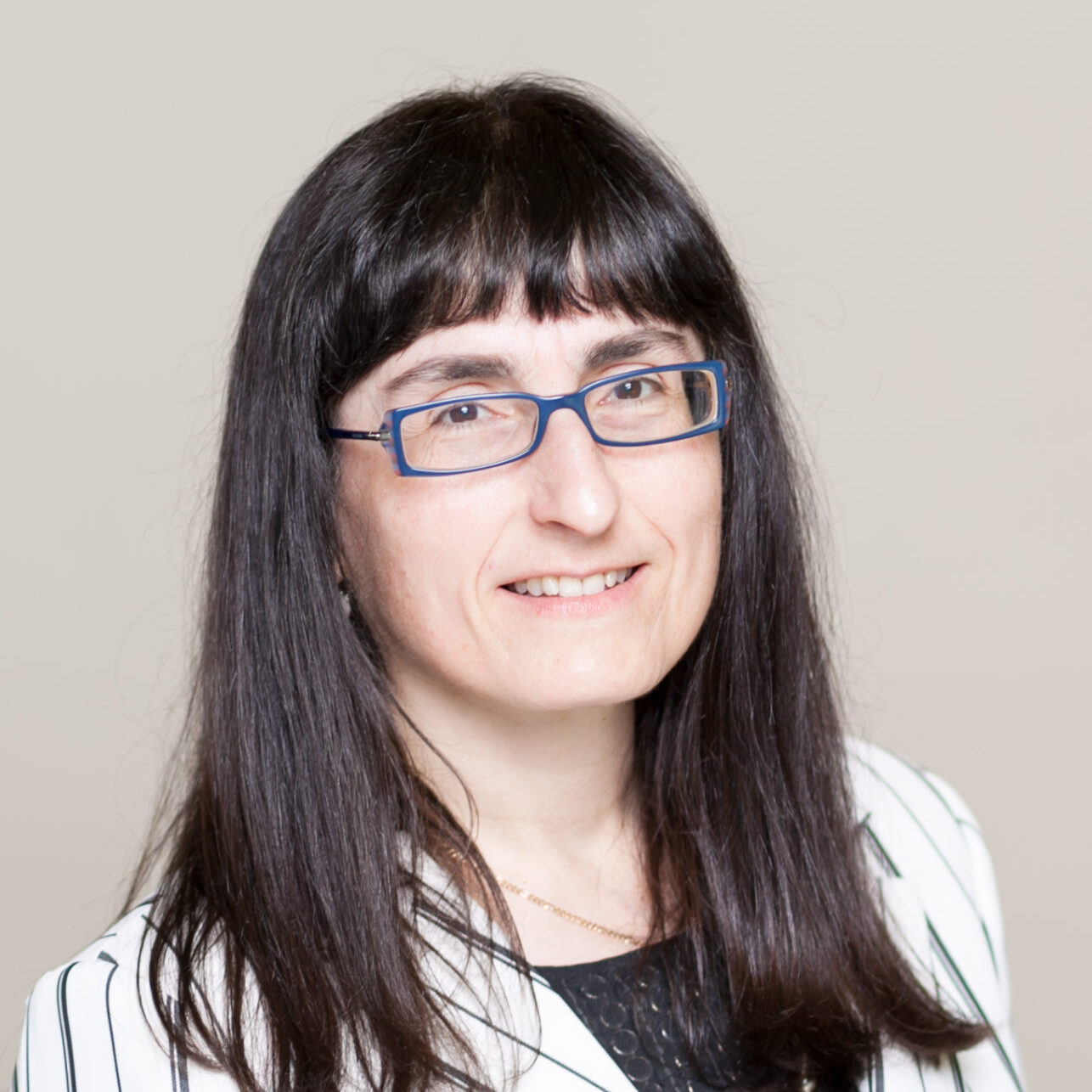 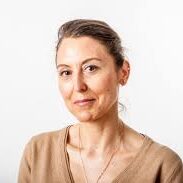 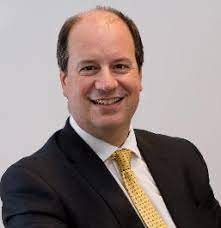 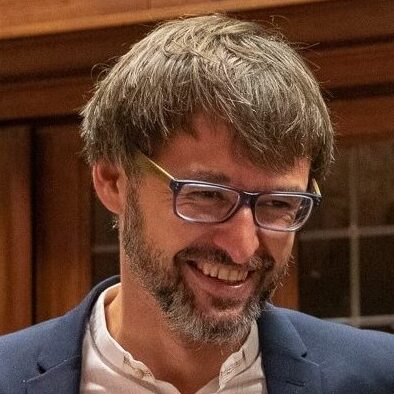 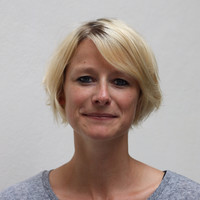 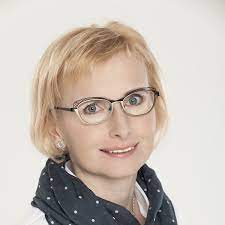 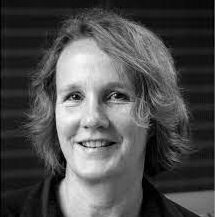 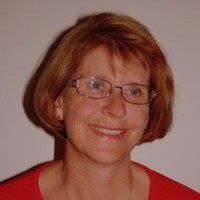